The day before yesterday, India celebrated its 70th Independence Day. But it really makes me sad that most of the people still celebrate the independence of India from Pakistan instead, both the countries should celebrate its independence from British and not from each other.

We need to understand that people from India and Pakistan connect effortlessly. I can say that because it’s been an year and a half I’m blogging and I came across lots and lots of Pakistani bloggers. I couldn’t see any difference between us. Most of the Pakistani girls are my friends and we love talking about creative things, and ideas.

There are no politics involved. There’s no religion. Now we don’t have any Jinna or Gandhi. No Bhutto or Nehru either. We only share ease of familiarities. It comes with being surrounded by people who share the same kind of interest and same kind of socio-cultural history in that lies comfort.

Anyways, we can have a long talk on it some other day. I enjoyed my day being completely busy and engaging in our event we organised at Mangosteen Café, in Indore (MP) on August 15, 2016.

…was the tag line of our event.
In which, on 70th Independence day

We have arranged 15 Activities Together.

Followings were the activities:

I was one of the story teller and poem reciter in the event. I recited a poem on Aazadi(Freedom)

Where people who were interested written stories and then recited them. 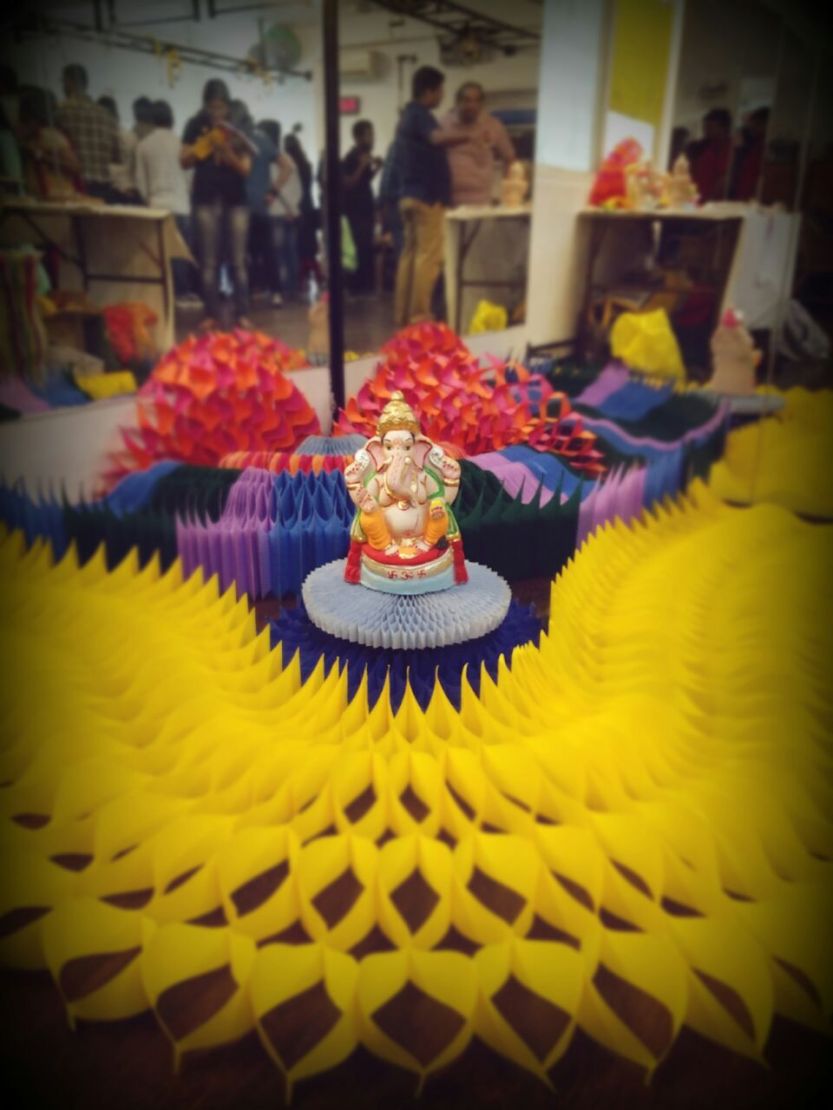 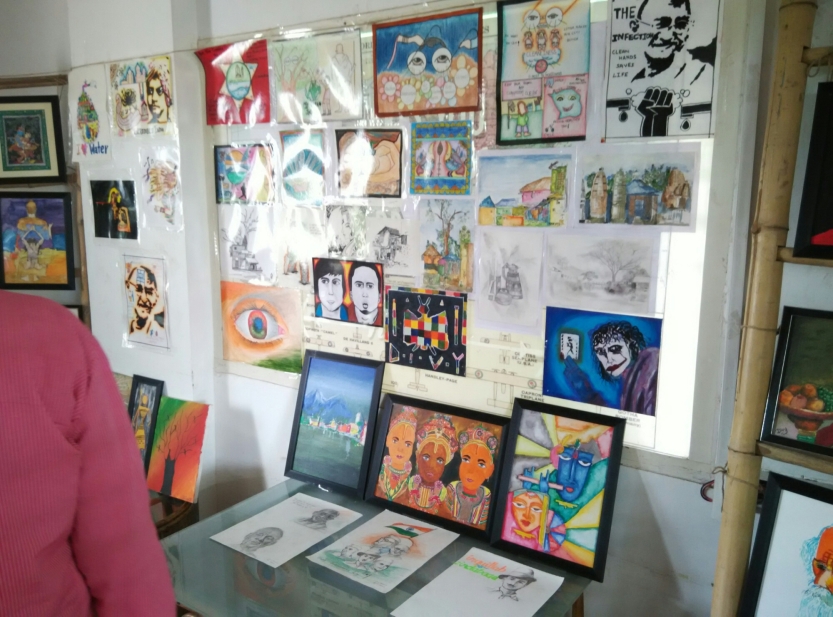 A random professional photographers captured pictures from the city and out of which one picture was selected as one of the bests.

So yeah it was the most memorable part for me when Ravi Bhaiya (I call him Bhaiya only, we’ve knowing each other for so long now) when he being an RN introduced me as a great writer in front of all the crowd. (He’s going to be a part of one of my blog posts in near future. )

I try to mimic him too. And thankfully people enjoyed and clapped at the end. You cab watch the video at my Facebook page. Click on the link to open:

Everything was free of cost the only motive of ours was to gather people together to actually enjoy the feeling of freedom by doing and seeing those things which anyone would love to do in his/her free time. But due to lack of time amd our busy schedules we can’t do which we did in our yesterday’s event.

This morning I, other team members and the enjoyment of the crowd covered almost all the major newspapers of indore and MP.

These were the entire activities covered by FreePress(Thanks to them for the full-fledged page covered with our news;)) which were held the day before.

Keshav and team you did a fantastic job on photography. ☺ A special thanks to Kalakaari studios.
It was indeed a memorable event.😇

I’d also love to connect with you on 🙂

Or you can mail me at:
SumitOfficial3@gmail.com 🙂

21 thoughts on “Joy Of Freedom: Celebration of Independence ”