It has been a long time that I have watched any movie. It is also because I am always less interested in watching movies for hours sitting at a single place..that is not my cup of coffee for sure. I have a tendency to watch a single movie again and again until I mug up all the dialogues that too with the same way of dialogue delivery(If I love it). Gangs of Wasseypur is one of the examples. I can immitate every single guy’s dialogues from this movie from both the parts. 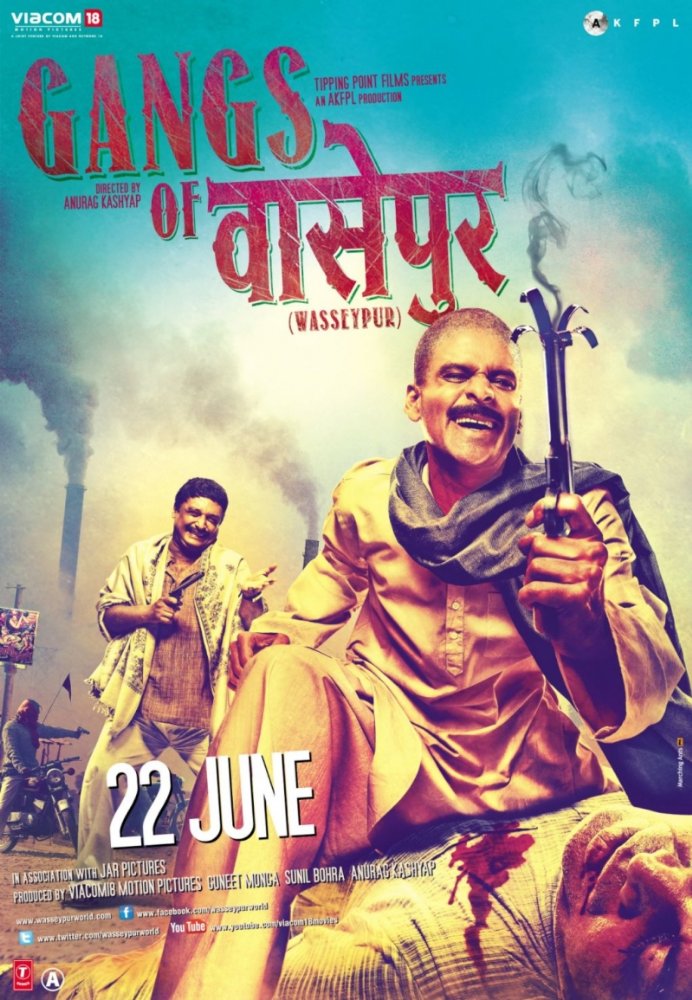 But since it was my holiday today from the office I thought of watching a couple of good movies. So in the morning I watched a few trailers of Indian movies I watched to watch such as Befikre, Pink, and Udta Punjab etc. I brought Pink and Udta Punjab to watch, and I am just done with the Pink.
It is an amazing movie I have watched in a while. Usually, I don’t write anything regarding movies or its review, but this movie has a lot to say and I really want to contribute some of the points I liked about the movie which ultimately affects our today’s culture.

My Experience with “Pink”

The story revolves around three independent women, Minal, Andrea, and Falak who lives in the capital of India, Delhi. One night they went to a rock concert where they met a few guys and became friends and later on accepted the invitation for dinner. But those guys showed their real intentions after they reached their resort. One of the guys Rajveer was politically well-connected hence, he thought of doing anything with these girls and in return, these girls will not utter a single word. But everything started changing when Minal get assaulted by Rajveer and out of anger she burst a bottle of liquor near Rajveer’s eye and head. And then the courtroom story revolves in order to get the justice to women.

The movie clearly shows how the people of this male dominated society judge women on the basis of how they behave because of their clothes, choices of doing what they want, desires to achieve, and actions.

I personally respect the fact that-

If a girl is smiling at you, no matter even without a reason, and tries to be friendly with you, it does not at all mean that she is trying to flirt or giving a guy any kind of hint to come and fuck me. It shows that yes, she too has a liberty to do whatever the hell she wants to do. That maybe the way she has been brought up. Just accept it, without getting judgmental.

If a girl wears short skirts, rugged jeans, exposing clothes that do not mean she is a characterless girl. It simply means that she just likes to wear those clothes. As simple as that.

And if she is not virgin, it is her way to squandering her virginity with whomsoever, guy, she likes. There is no question of pointing out her character. By losing virginity does not mean every other guy’s gotta license to touch her or assault her without her consent.

The thing is very clear if a girl says no, it simply means NO. Why the hell do people (especially male) make it so complicated and later on try to take the revenge for a fucking ego.

Since I have recently been to Delhi, I know how many north east girls stay there to pursue their dreams, to be someone they want to be, to achieve their goals. But they feel neglected by most of the people from other parts of India. Not many people can tell you the difference between Mizoram, Tripura, Arunachal, Sikkim and much more from the east side, we people create a derogatory cheap comment by calling them Nepalis, Chinese and what not. Most of the times they are also referred as sex workers, this should not at all acceptable.

An Ideal Indian girl is judged –

> If she exposes her cleavage by the kind of dresses she wears. She doesn’t know that you will talk about her boobs and call her a slut on her back.

> If she drinks, because it shows she has no moral values.

> If she laughs with you, because she thinks you will not judge her for being herself.

> If she touches you, because she doesn’t know it can turn you on and you will think she’s giving a hint to get a room.

> If she had a sexual relationship with few guys earlier, you will also think that she will also invite you to fuck her.

And there are millions of more reasons I can quote here, but this is a never ending process. It has been an egotistical society for thousands of years but it is a high time to change our mindset.

She may drink, she may party, she may have had relationships,she may even be married, but if she says “NO”, it means “NO”.