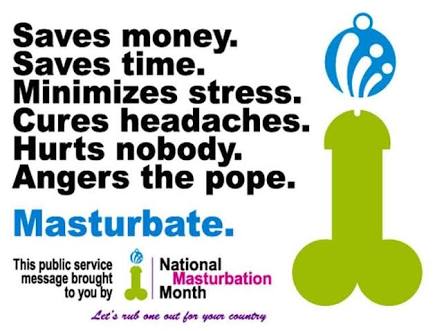 This post was originally written in 2017 on the same day.

I am not being judgemental here whether it is right or wrong, whether one should go with the flow or not. But one thing is very clear for sure, no matter how many boys or girls denied that they don’t do it, are certainly lying. Everyone do it and they should be. It is not a taboo to give yourself a pleasure, the feel you crave to ask from your partner. And as long as you are not hurting others or your own self there is nothing wrong you are doing. Many people are still wearing the fake mask of avoiding those who talks about masturbation or self-love. And somehow that is the thing which goes wrong. You should be open about what you feel with your body.

To which she replied;

(I am) “a very strong advocate” of teaching sex education in schools “at a very early age.”

This was just too much and she was forced to resign. It was the straw that broke the camels back. What were the other straws you ask? She had spoken of potentially distributing contraceptives in public schools and she was open to studying the legalization of drugs. She was a progressive woman, far ahead of her time.

(Thanks to tabbyandmonkey for inspiring me to write this blog post )

1) Awareness towards your Body

Hence, self-love is advised to know your own body before making any relationship with your partner.

Different people have different routines for self-love but the pleasure it gives you once done is priceless. You get the relief and a peaceful sleep after a hectic day. Try for a day (Oops! Night) and you’ll be there.

It’s been shown in one of the most famous movie based upon sales profile that men and women who masturbates release their tensions and stresses than people who choose alcohol and become addicted to it.

It gives you open perspective about life and the beauty it has around it. Stretching or suppressing your desires will make you bounded and give you unnecessary pressure.

Although, I had written to give only 5 benefits but this one is, I believe, most required in today’s generation. Many a times, we get attracted to someone and we call it as love, but deep within even we’re pretty much aware it’s nothing but an infatuation.

In that situation, your mind and sexual desires force you to do things which you’re not comfortable doing with, and that’s probably because you want the other sex. It’s natural but, BUT, suppose if you have a strong hold on your desires the entire scene would be changed.

So always be happy, healthy, and keep exploring yourself. 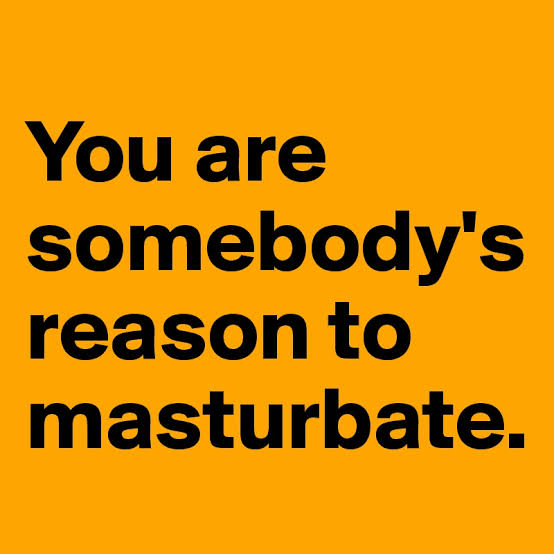 (This post was originally written in 2017 but I re-shared to make people aware about this day!) 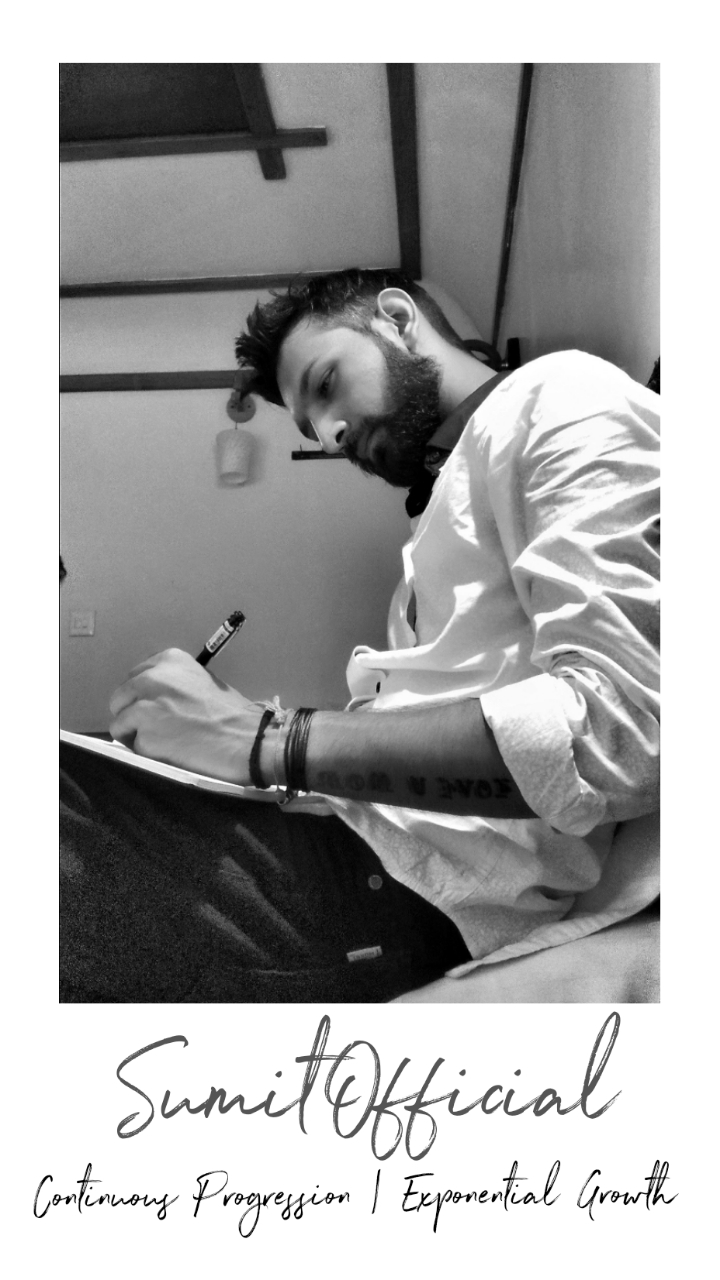